Biophysical Economics and 2050 point of no return

The UN Secretary-General commissioned a report by an independent team of Finnish biophysicists. They say that ‘Energy Return on Investment’ (EROI), a simple ratio that measures how much energy we use to extract more energy, and sink costs "literally cannot be seen by prevailing economic models."

The paper’s lead author, Dr. Paavo Järvensivu, is a “biophysical economist”—an emerging type of economist exploring the role of energy and materials in fuelling economic activity.

The BIOS paper suggests that much of the political and economic volatility we have seen in recent years has a root cause in ecological crisis. As the ecological and economic costs of industrial overconsumption continue to rise, the constant economic growth we have become accustomed to is now in jeopardy. That, in turn, has exerted massive strain on our politics. But the underlying issues are still unacknowledged and unrecognised by most policymakers.

... systems ecologist Professor Charles Hall of the State University of New York with economist Professor Kent Klitgaard ... are highly critical of mainstream capitalist economic theory, which they say has become divorced from some of the most fundamental principles of science.

“The replacement cost of the copper, phosphate, oil, and soil—and so on—that we use is not even considered. If it were, it’s likely that the last 10 or 20 years (for the developed world, anyway) has seen no true profit at all, no increase in income, but the reverse,” he wrote.

Most observers...have no idea of the biophysical realities... we have moved into a new, unpredictable and unprecedented space in which the conventional economic toolbox has no answers.

... capitalist markets will not be capable of facilitating the required changes – governments will need to step up, and institutions will need to actively shape markets to fit the goals of human survival. [emphasis mine] 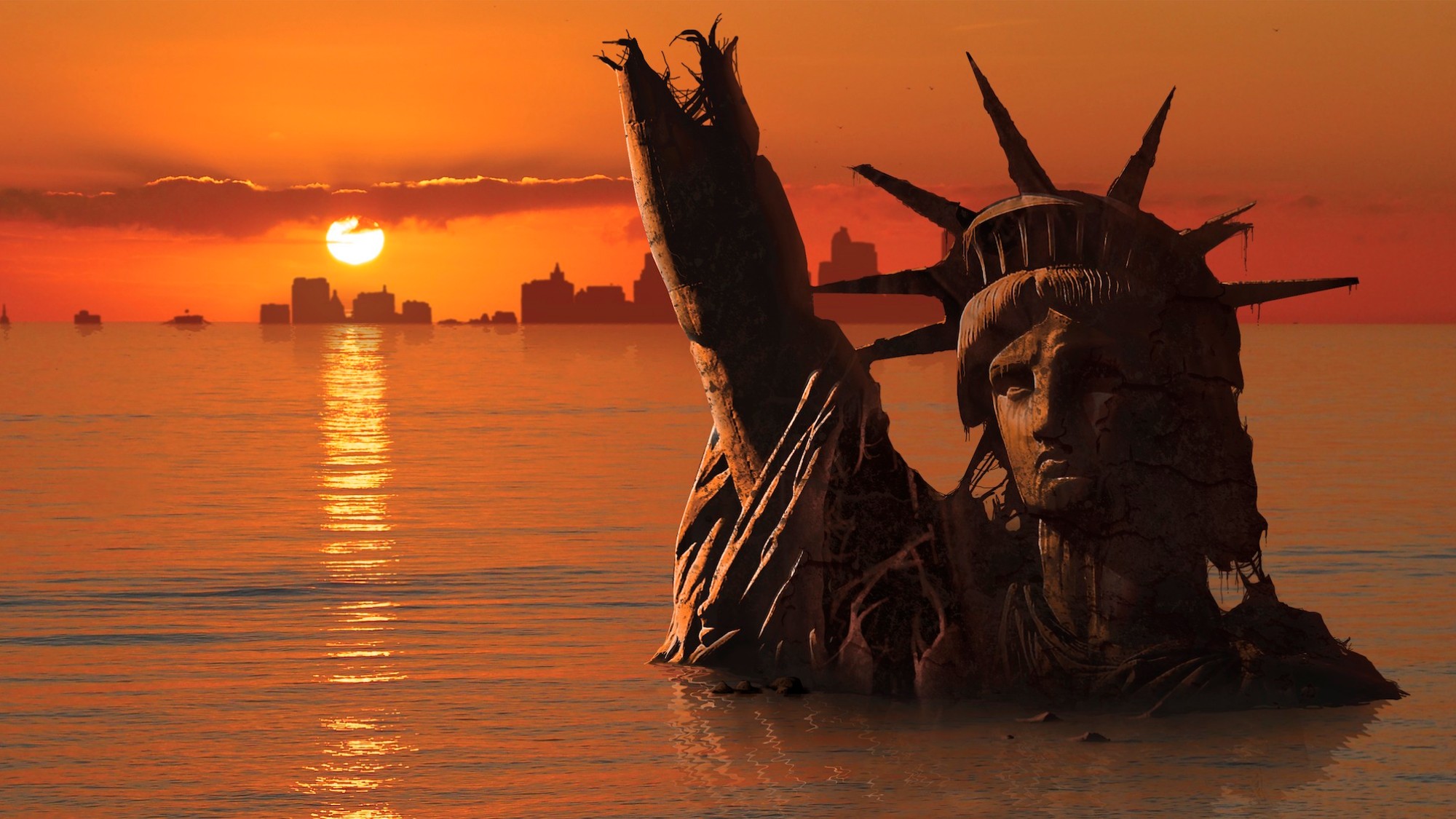 The paper, by the Melbourne-based Breakthrough National Center for Climate Restoration, is not a scientific study, but an attempt to model future scenarios based on existing research.

They drew on existing scientific research and "scenario planning" to forecast that if global temperatures rise 3 degrees Celsius (37.4 Fahrenheit) by 2050, 55% of the world's population across 35% of its land area would experience more than 20 days of lethal heat per year, "beyond the threshold of human survivability."

"The social consequences range from increased religious fervor to outright chaos," the paper said. "In this scenario, climate change provokes a permanent shift in the relationship of humankind to nature."

On the same report as above:  New Report Suggests ‘High Likelihood of Human Civilization Coming ...

The paper argues that the potentially “extremely serious outcomes” of climate-related security threats are often far more probable than conventionally assumed, but almost impossible to quantify because they “fall outside the human experience of the last thousand years.”

On our current trajectory, the report warns, “planetary and human systems [are] reaching a ‘point of no return’ by mid-century, in which the prospect of a largely uninhabitable Earth leads to the breakdown of nations and the international order.”

Agriculture would collapse in the sub-tropics, and food production would suffer dramatically worldwide. The internal cohesion of nation-states like the US and China would unravel. [emphasis mine]

How civilization is likely to collapse in 30 years, from Josh K. Elliot's summary of the paper:

The 12-page policy paper paints a scenario in which the international order breaks down after humans fail to band together and address the effects of climate change within the next two decades. Food supplies run low, economies collapse, disease kills millions, natural disasters ravage communities and mass migration strains many nations to the breaking point. Countries stop co-operating, and conflict eventually breaks out, plunging the world into war.

Society could collapse by 2050 under strain of climate change and c...

"…could actually result in more environmental damage than less.

Instead of looking to limit and even shrink humanity’s footprint on the world, we should be looking to improve and expand it." Utah Senator 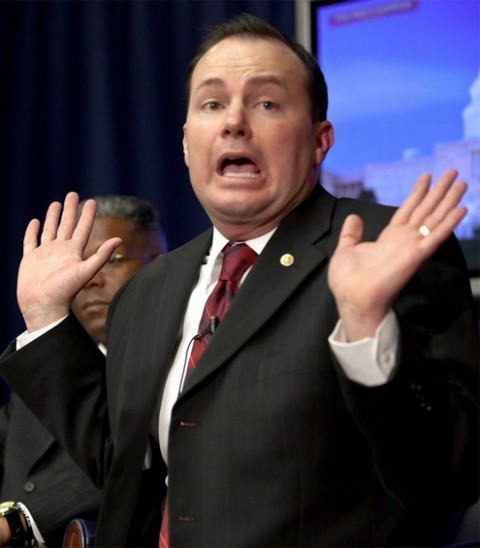 We put crazy in charge -- how long would any society last?

Alden Marchi Fleming is now a member of Atheist Nexus
23 hours ago
Welcome Them!