Let's make humanity as a whole and the planet's capacity to support complex life a global foundation for moral claims - superseding all other justifications. Only this morality can unite us.

On this now- burning planet,Tom Engelhardt identifies Bolsonaro, Duda, Putin, other right-wing populists, and Big Energy CEOs as the ultimate arsonists of human history - the greatest criminals in history. [paraphrasing him]

… the ultimate crime, but on any given day of our lives, you’d hardly notice that it was underway. Even for an old man like me, it’s a terrifying thing to watch humanity make a decision, however inchoate, to essentially commit suicide. 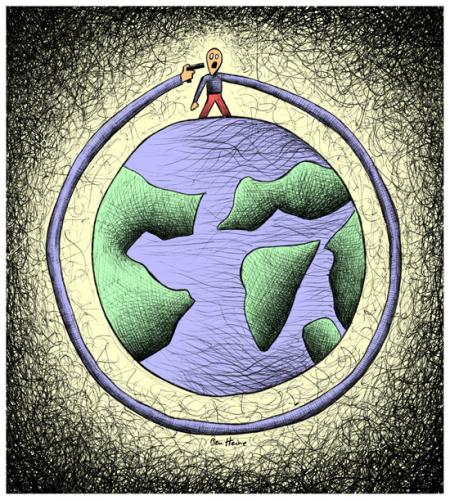