Dark Energy may not exist! 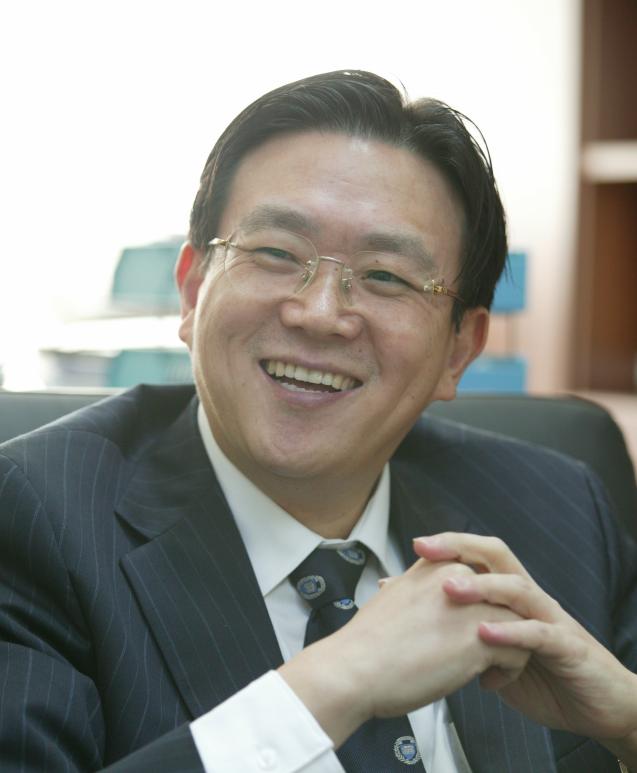 New evidence shows that the key assumption made in the discovery of...

The most direct and strongest evidence for the accelerating universe with dark energy is provided by the distance measurements using type Ia supernovae (SN Ia) for the galaxies at high redshift. This result is based on the assumption that the corrected luminosity of SN Ia through the empirical standardization would not evolve with redshift.

New observations and analysis made by a team of astronomers at Yonsei University (Seoul, South Korea), together with their collaborators at Lyon University and KASI, show, however, that this key assumption is most likely in error.

"... Our result illustrates that dark energy from SN cosmology, which led to the 2011 Nobel Prize in Physics, might be an artifact of a fragile and false assumption".

This work based on the team's 9-year effort at Las Campanas Observatory 2.5-m telescope and at MMT 6.5-m telescope was presented at the 235th meeting of the American Astronomical Society held in Honolulu on January 5th (2:50 PM in cosmology session, presentation No. 153.05). Their paper is also accepted for publication in The Astrophysical Journal and will be published in January 2020 issue. [emphasis mine]

About four months ago in a report at www.thunderbolts.info I read of supernova luminosity being unreliable for determining distances to places outside the Milky Way. That report included only part of the info this one has.

The people at thunderbolts dot info, an Electric Universe website, would have learned of these results soon after the researchers announced them.

Isn't dark energy simply a term that is used because nobody knew how else to express the thing they were talking about?

The Bangers needed more mass to satisfy their Newton’s equation so they invented dark matter.

They needed a pulling force to accelerate the universe’s expansion so they invented dark energy.

I want Bangers to explain what keeps the matter and the energy in place.