Dire future etched in the past: CO2 at 3-million year-old levels

"It's like a crazy experiment: Let's take that CO2 that took 100 million years to be sequestrated and put it back—instantly, on a geological timescale—in the atmosphere and see what happens". 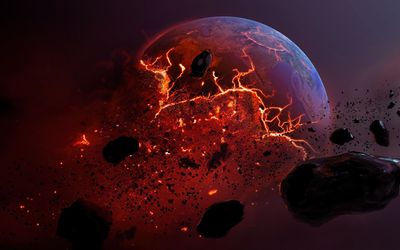 image source (not the Late Pliocene) 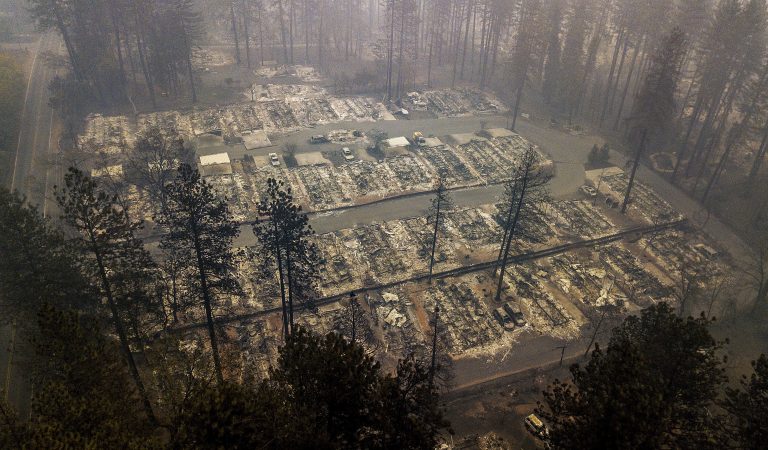 Why am I not surprised at the Trump administration dismantling the Landscape Conservation Cooperatives program?

(And again I "like" your reporting and sharing, not the facts! "Let's take that CO2 that took 100 million years to be sequestrated and put it back—instantly...")