New research indicates a hard limit of about one century for business as usual. At that point, with the world optimistically at 4°C rise above preindustrial, we'll breach the Stratocumulus Tipping Point rapidly adding an additional 8°C rise.

A World Without Clouds

..., new findings reported today in the journal Nature Geoscience make the case that the effects of cloud loss are dramatic enough to explain ancient warming episodes like the PETM — and to precipitate future disaster. Climate physicists at the California Institute of Technology performed a state-of-the-art simulation of stratocumulus clouds, the low-lying, blankety kind that have by far the largest cooling effect on the planet. The simulation revealed a tipping point: a level of warming at which stratocumulus clouds break up altogether. The disappearance occurs when the concentration of CO2 in the simulated atmosphere reaches 1,200 parts per million — a level that fossil fuel burning could push us past in about a century, under “business-as-usual” emissions scenarios. In the simulation, when the tipping point is breached, Earth’s temperature soars 8 degrees Celsius, in addition to the 4 degrees of warming or more caused by the CO2 directly.

We've known that Fossil Fuel Civilization is self-limiting, but this is isn't a vague someday, it's like knowing the hour nuclear war will happen. We'll reach 4°C rise long before a hundred years pass, given all of the cutting edge research not yet included in standard climate models. Some predictions are that 7°C will only take about 80 years.

This feels like an irrevocable death sentence for the species. <dry-eyed shock>

You've just been smacked in the face by humanity's hard limit. Right now, led by the hyper-rich with hate and cruelty, we're engineering our planetary self-holocaust oven. 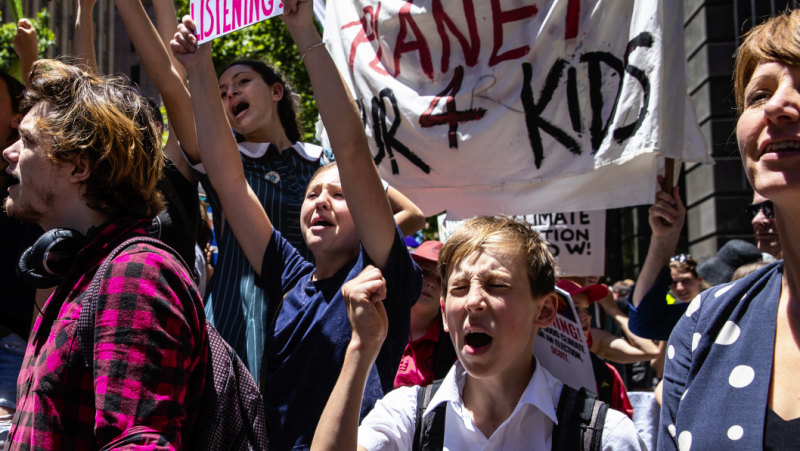 More than ever, "liking" your reporting and teaching, NOT the facts!!!

And corporately-captured governments reinforcing Fossil Fuel Civilization business-as-usual are NOT helping! Take Trump's new panel on climate change, staffed by industry leaders rather than scientists, somehow needed for "more investigation" (meaning big business didn't hear what they wanted to) after the US government's own reports pointing out climate change as an immediate danger.