This is what your smartphone is doing to your brain — and it isn't ...

Smart phone = not so smart user.

Endocrinologist Robert Lustig tells Business Insider that notifications from our phones are training our brains to be in a nearly constant state of stress and fear by establishing a stress-fear memory pathway. And such a state means that the prefrontal cortex, the part of our brains that normally deals with some of our highest-order cognitive functioning, goes completely haywire, and basically shuts down.

... since only about 1 in 50 people are super taskers, the rest of us mere mortals are really only focusing on just one thing at a time. That means every time we pause to answer a new notification or get an alert from a different app on our phone, we're being interrupted, and with that interruption we pay a price: something called a "switch cost."

... in a day of flip-flopping between ideas, conversations, and transactions on a phone or computer, our switch costs can really add up, and make us more error-prone, too. Psychologist David Meyer who's studied this effect estimates that shifting between tasks can use up as much as 40% of our otherwise productive brain time.

Every time we switch tasks, we're also shooting ourselves up with a dose of the stress hormone cortisol, Lustig says. The switching puts our thoughtful, reasoning prefrontal cortex to sleep, and kicks up dopamine, our brain's addiction chemical. [emphasis mine] 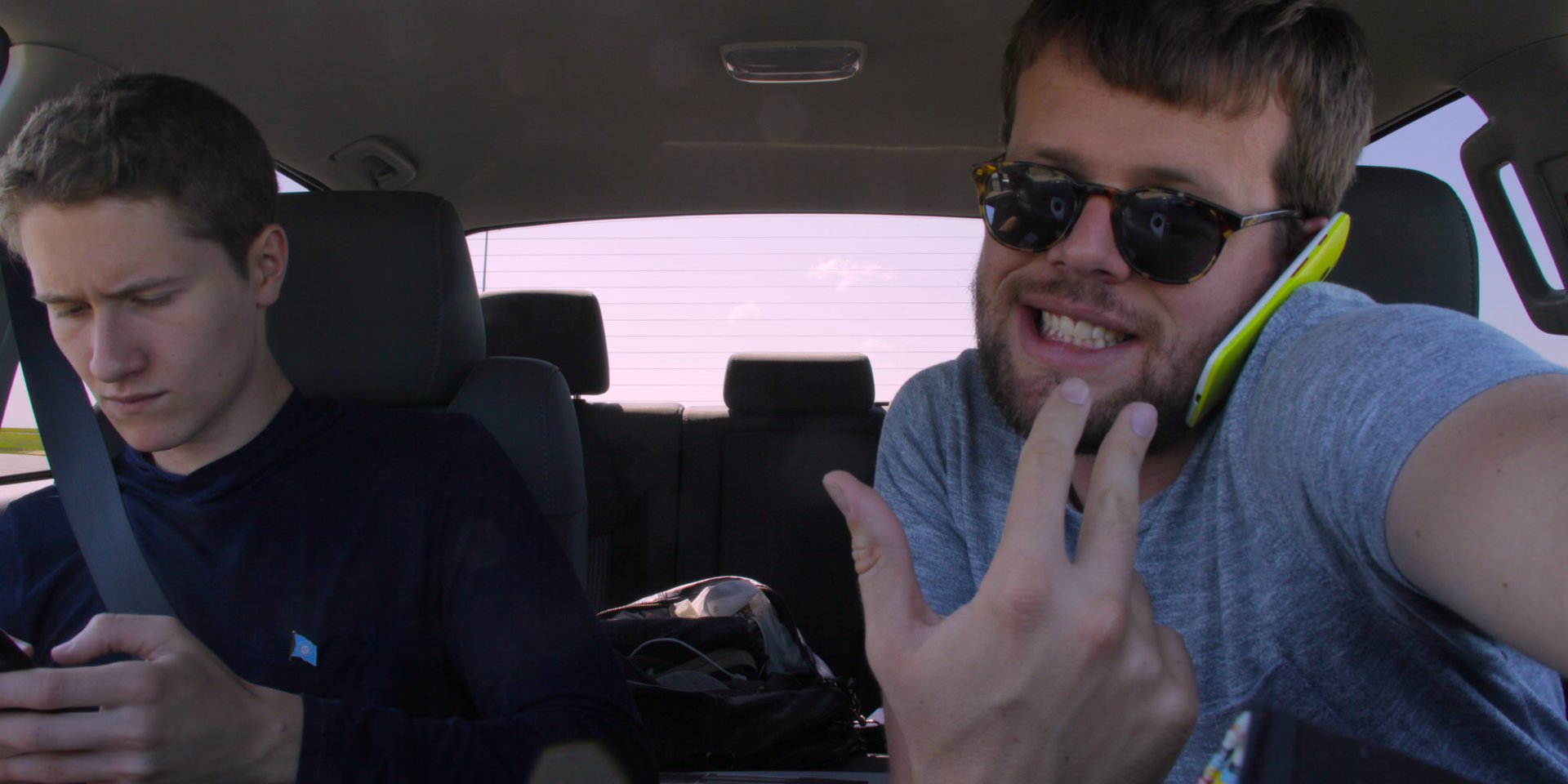 Somewhat related: I remember reading that even when "safely" texting etc. at a red light, switching back to full attention on driving can actually take as long as 30 seconds. (Don't have the source handy.)

(That driver in the picture looks like he's having an animated, emotional conversation, which further competes for his concentration!)

so that is why I hate smart phones so much! I never feel comfortable when the stupid thing wants my attention. I even put it away and bought a stupid cell phone that doesn't whine at me all day.