There's a push to consume less meat, to fight the climate crisis. But our pets are part of this problem too.

A UCLA study has found that dogs and cats are responsible for 25 to 30 percent of the environmental impact of meat consumption in the United States.

“I like dogs and cats, and I’m definitely not recommending that people get rid of their pets or put them on a vegetarian diet, which would be unhealthy,” Okin said. “But I do think we should consider all the impacts that pets have so we can have an honest conversation about them. Pets have many benefits, but also a huge environmental impact.”

The truth about cats’ and dogs’ environmental impact 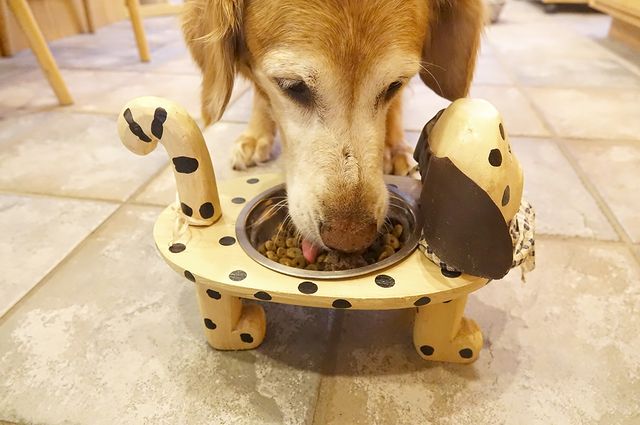 I wonder how many US households have lots of dogs or cats... The American Pet Products Association sells its survey data for $3500 ($2000 for nonprofits, $1500 for students) -- that's two orders of magnitude higher than the paywalls I'm used to seeing for journal articles! (Though that might be comparing apple trees to single oranges...)

According to the American Veterinary Medical Association's 2012 survey, households with dogs had an average of 1.6 dogs; households with cats had an average of 2.1 cats. That doesn't tell us anything about the distribution, "long-tailed" or otherwise, so we don't know how many humans live with 20 cats, and how much pets' consumption of meat would decrease if everyone lived with (say) 3 or 4 pets maximum.

My personal anecdata is that the people I know who are cat owners staff live with one or two cats each.