Reading coverage of Bernie Sanders makes me feel as if we're half way to dystopia.

I used to think MSNBC was a reasonable news source. The six examples of outright lies and misleading graphics has changed my mind.

This proves Sanders isn't in second place. Because 48% is more than 49%. 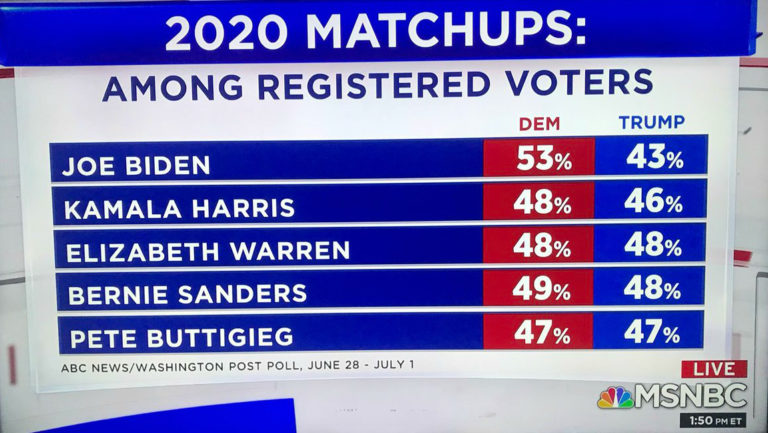 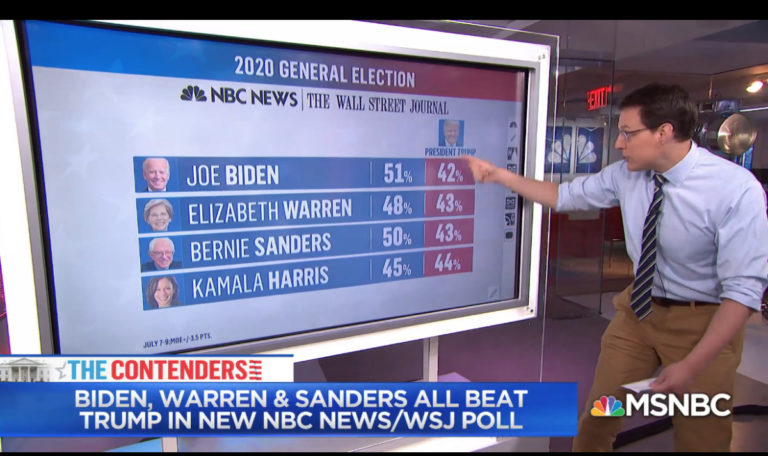 And they prove that Sanders gets more donations from men than from women, by ignoring all contributions under $200. 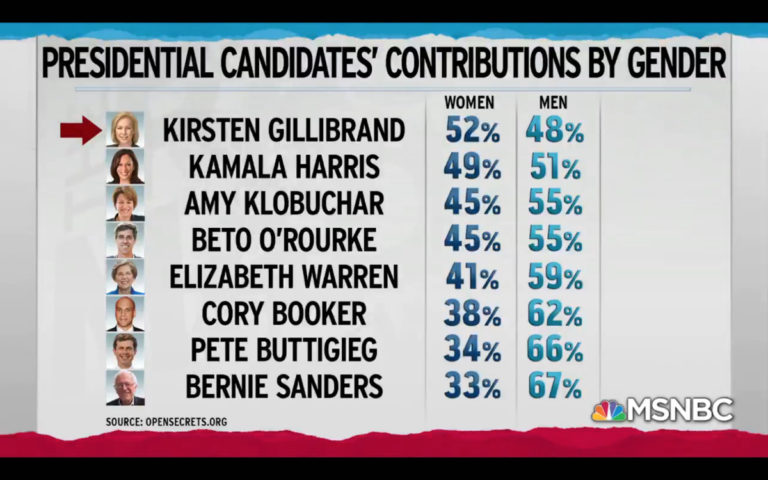 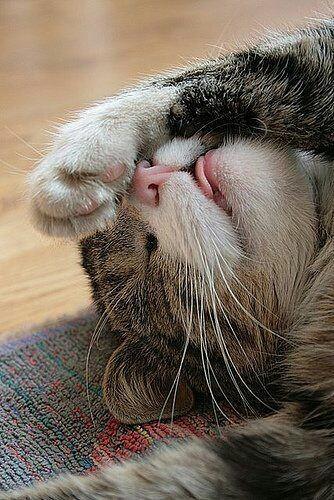 Many commentors thought pushing "Uncle Joe" on Democrats would guarantee Trump the election. <sigh> I wouldn't be surprised.

An occasional mistake, acknowledged, retracted, and corrected, is one thing. A pattern of "mistakes" systematically misrepresenting the news is something else. The Tset of a false God