Our Unthinkable Situation, beyond Nihilism

… when forced to the precipice of nihilism, we would choose meaningful self-annihilation over meaningless bare life. This … it’s being borne out today in every new suicide attack by jihadi terrorists — even as it’s being borne out here at home in our willfully destructive politics of rage.

We stand today on a precipice of annihilation that Nietzsche could not have even imagined. There is little reason to hope that we’ll be able to slow down global warming before we pass a tipping point.

Accepting our situation could easily be confused with nihilism.

… the very idea that something might be beyond our power or that humans have intrinsic limits verges on blasphemy. Right and left, millions of Americans believe that every problem has a solution; suggesting otherwise stirs a deep and often hostile resistance. It’s not so much that accepting the truth of our situation means thinking the wrong thought, but rather thinking the unthinkable.

… if it’s true that we make our lives meaningful ourselves and not through revealed wisdom handed down by God or the Market or History, then it’s also true that we hold within ourselves the power to change our lives — wholly, utterly — by changing what our lives mean. Our drive to make meaning is more powerful than oil, the atom, and the market, and it’s up to us to harness that power to secure the future of the human species.

What meaning we pass on to the future will depend on … how wisely and how gently we’re able to shed the ruinous way of life that’s destroying us today, and how consciously we’re able to affirm our role as creators of our fated future.

Accepting the fatality of our situation isn’t nihilism, but rather the necessary first step in forging a new way of life. Between self-destruction and giving up, between willing nothingness and not willing, there is another choice: willing our fate. Conscious self-creation. [emphasis mine]

We have the reinvent ourselves as human beings capable of population and consumption restraint, to become willful planetary managers, but first we must throw off archaic meanings of religions, free market ideologies, and "fate".

I hadn't quite grasped before how nihilism is the foundation for the GOP's "willfully destructive politics of rage". 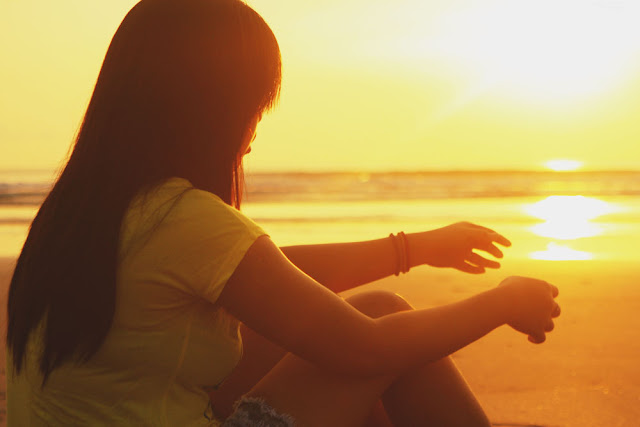 richard weinstein is now a member of Atheist Nexus
3 hours ago
Welcome Them!