Why would you want to be an atheist?

My mom is genuinely bewildered that I would "choose" to be atheist. I remember when I was a believer just pitying atheists, because they didn't "know the lord" as I did. It was an egocentric thinking error to assume that the atheist hadn't experienced what I had. In truth, I had never experienced the myriad joys of being a free thinker. Here's my article:…

A Personal Article on Dealing with Major Depression

4 Steps to Navigating the Rough Waters of Depression

After suffering a lifetime of Major Depression, I have found 4 strategies that minimize the damages and maximize…

Is Atheism in Men Caused by Bad Father/Son Relationships? This is a little cheesy, but I put together a self'-help blog to cover strategies I implemented towards physical, emotional, and cognitive improvements:

Freud was keen on the influence of early experiences on personality development. Recently, I explored memories of my own solitary, fantasy, play themes from… The first college course I taught was a section on General Psychology in Charleston, SC. The demographics of my class was about half white kids and half black kids. We were covering the chapter on Abnormal…

Are we Dancing Bears? 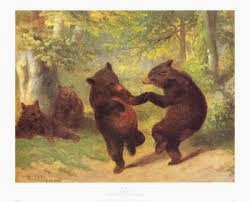 If you want to understand a species, observe the behaviors of it's members over time. Bears have specific behaviors that have been exhibited throughout bear history. Bears forage, hibernate, are omnivorous, and so on. While the reactions of one bear in a particular situation may be unpredictable, the…

On a Better Metaphor for Consciousness Until very recently, consciousness was considered sort of a “black box.” A mysterious phenomenon too complex to even attempt to explain in any objective manner. However, new theories are beginning to shine a light on the nature of consciousness. The… I had a fairly unpleasant high school experience. In the middle of my tenth grade year, my family moved from the coast of South Carolina to the Piedmont of North Carolina. My new high school had two distinct social groups: tobacco farmers’ kids and the privileged children of fairly affluent parents from Bermuda Run Country Club, a gated community. Oh,…

On Empathy in Moral Judgement 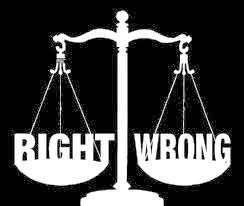 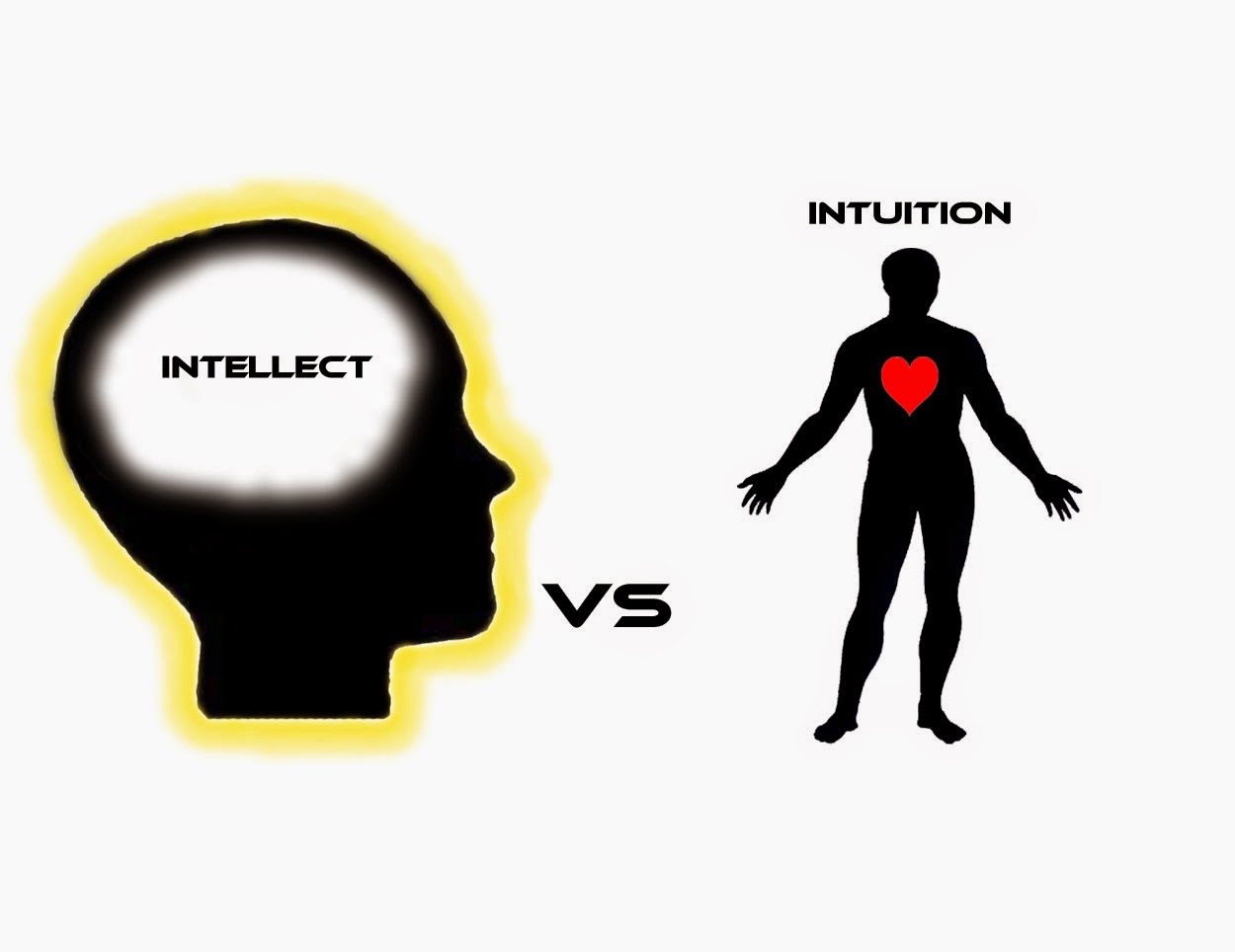 On Being a Real Man

On Being a Real Man

I was raised in a culture that clearly defined what it meant to be a real man. As a male in this environment, the importance of achieving real manhood… Continue

Poem from the Existential Atheists Group: A Letter from the Bones of a Broken Pirate

A Letter from My Bones:

We are here to remind you of who you are.

You are pieces and parts that fit together less and less…

a·the·ist - a person who disbelieves or lacks belief in the existence of God or gods.

On Why Believing is not an Option for Me....

On why believing is not an option for me...

There is an invisible creature that follows me everywhere I go. It reads my mind and knows my deepest secrets. The creature loves me, but it is jealous and will punish me if I don’t love it back. Since it reads my mind, the creature can even punish me for my thoughts. I must never have doubts about its complete power over me or I will be made to suffer horribly. I would do anything for the creature, even…

Critical evaluation of some “Old Sayings”

Faith can move… nothing. Dynamite, bulldozers, big trucks, and people of action have proven an effective means for messing mountains up, but faith has yet to move even a grain of sand. On a side note, “faith” is generally regarded as a positive attribute. The term refers to belief…

By nature, critical thinking leads to more questions than answers. For a skilled critical thinker, issues are rarely simple. Because critical thought requires approaching a problem from many angles and many perspectives, solutions tend to come in shades of gray rather than black and white.

People who are not inclined towards critical thinking, have a much greater tendency to see things in terms of black and white. For them, conforming to a solution posed by the…