At least 2,000,000 times, Wells Fargo employees were pressured -- on pain of termination and lifelong blacklisting from the finance industry -- into opening fake accounts in their customers' names.

Now those millions of defrauded people are trying to sue Wells, and Wells is arguing that the binding arbitration agreements on accounts that you didn't open are also binding -- that by having your signature forged on a fraudulent application, you waived your right to sue.

What's worse? Courts are buying it.

“In dismissing one large case seeking class-action status in California, a federal judge ruled last year that it was not “wholly groundless” that customers could be forced to arbitrate over accounts they had never agreed to. That case is now being settled, according to legal filings.” [emphasis mine]

In our brave new world court, when a bank commits fraud, that strips you of your right to sue for fraud. 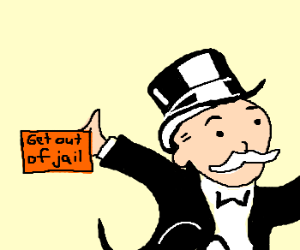